Fast Capital 360 is a financial company in the midst of a rebrand. Updates included a trendy new illustration style. Though these illustrations helped to create a more approachable feel for the brand, the financial purpose, and credibility of the company needed to remain. I was tasked to create a series of finance-related infographics that not only incorporated the playful illustrations but highlighted the valuable data being presented.

Working with the Illustrator, Social Media Manager, and Art Director of the FC360 marketing department, I was able to create a series of visualizations that offered bite-sized facts relating to small businesses. The visuals were thoughtfully designed in a cohesive layout, within FC360’s style guidelines, to draw the eye of viewers as they scroll through their social feed. They were sized and posted to LinkedIn, Facebook, and Twitter. 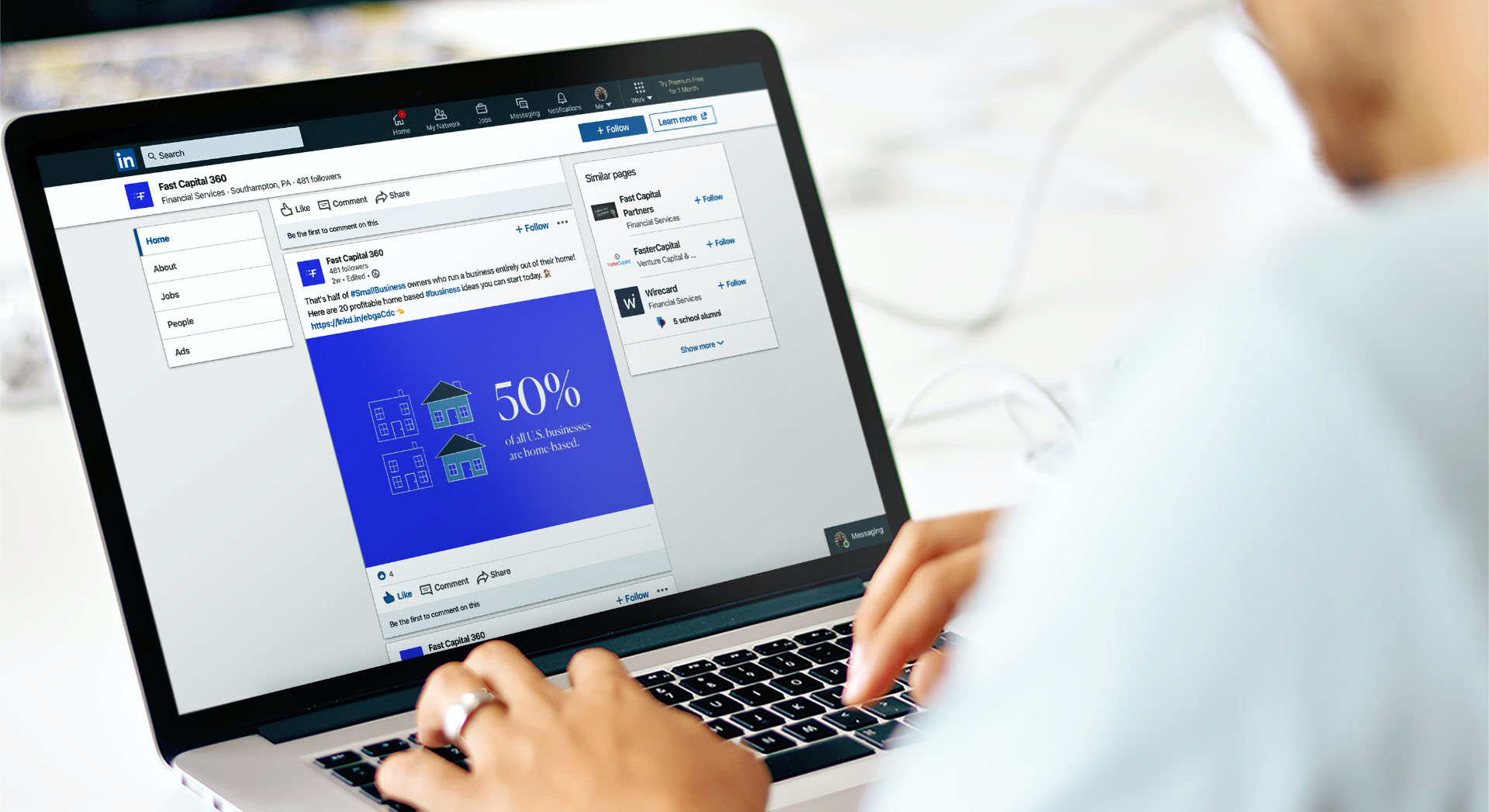 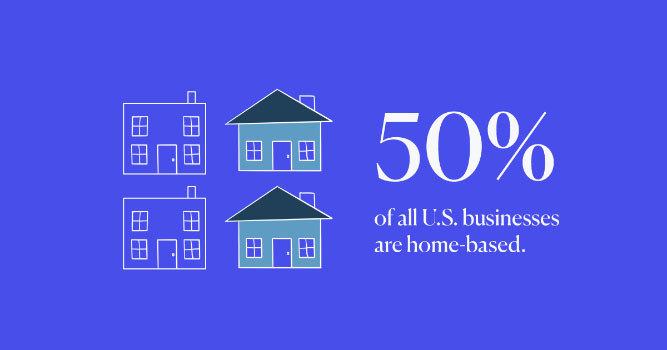 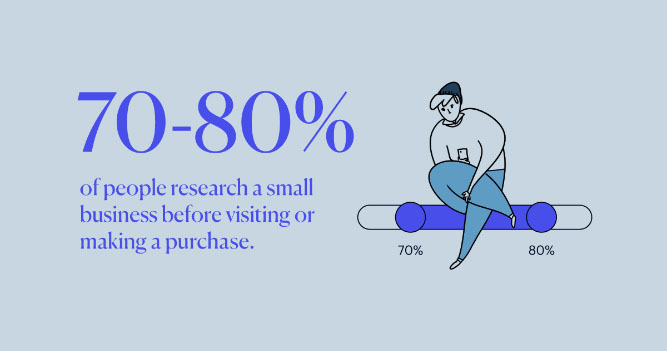 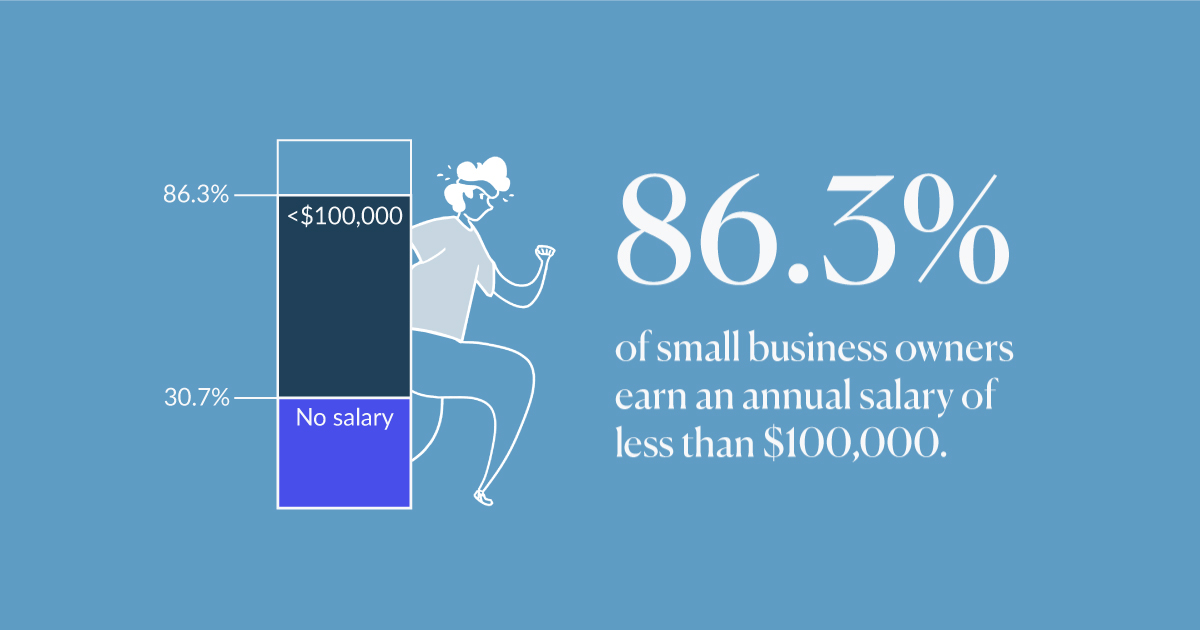 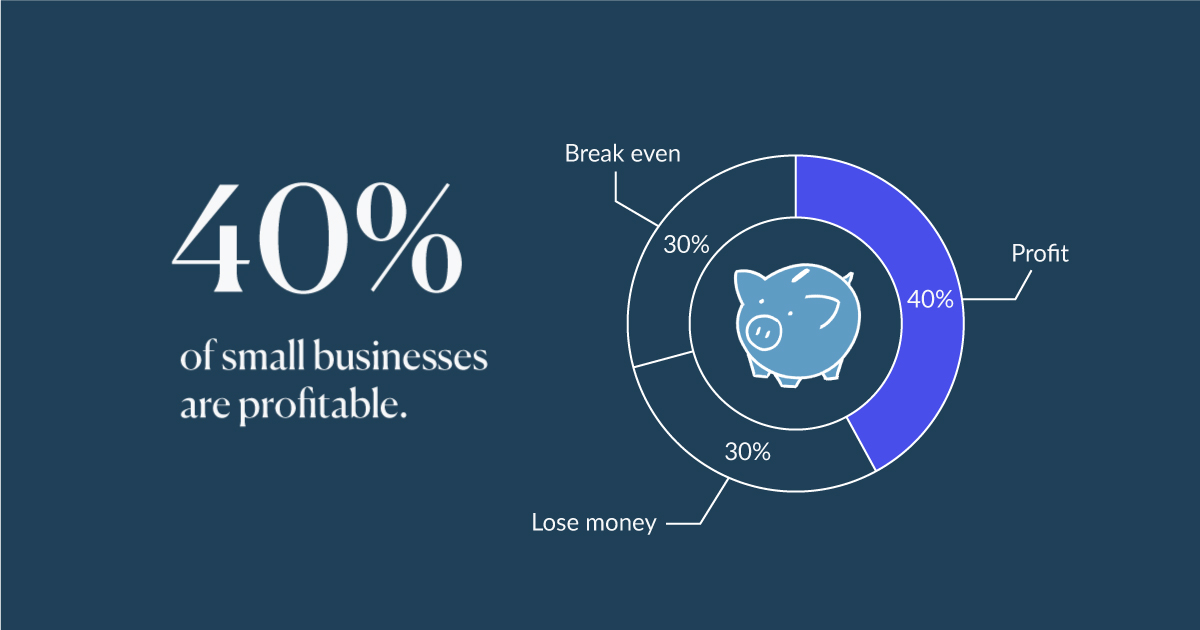 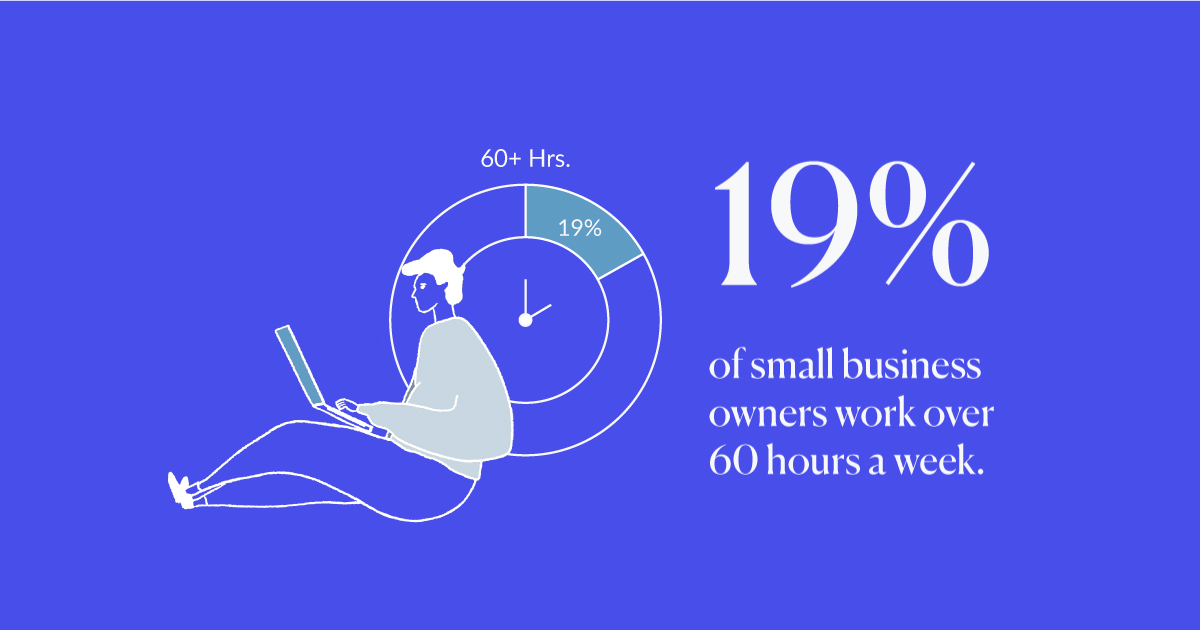 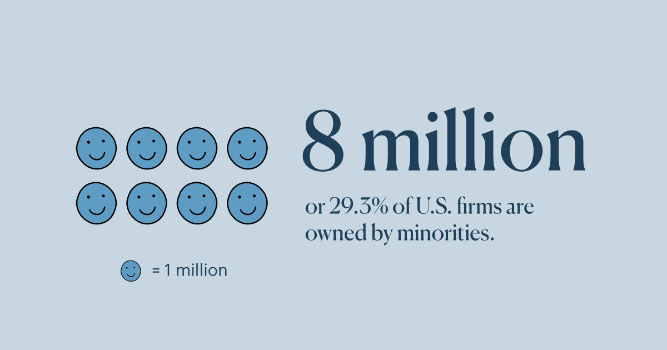