In an effort to rebrand the finance/loan company, Fast Capital 360, a new illustration style and color palette was created and incorporated into their social platforms, specifically Instagram. Due to the more creative and visual-based nature of Instagram, the goal became to create an account that was both informative and visually appealing. I was tasked to create a variety of posts that would not only represent an informative aspect relating to the company and/or current economic climate, but that would also create a positive reaction among followers.

Working with the Illustrator and Art Director of the marketing department, I developed the concepts and designs for over a dozen posts in less than two months, most of which are currently featured on FC360’s official Instagram page. I combined playful illustrations with a data-based approach to develop content that would appeal to our target audience of small business owners and entrepreneurs. 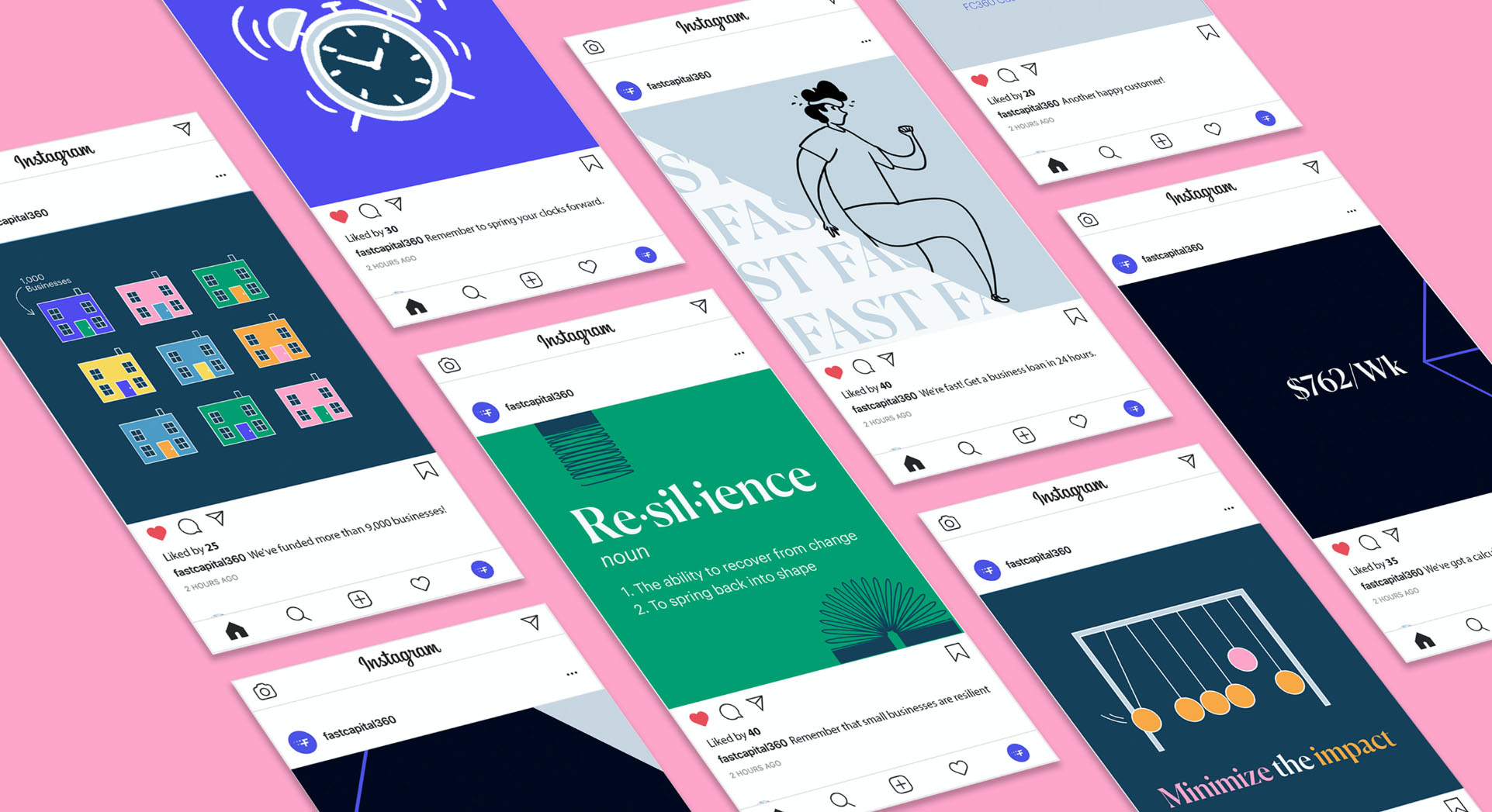 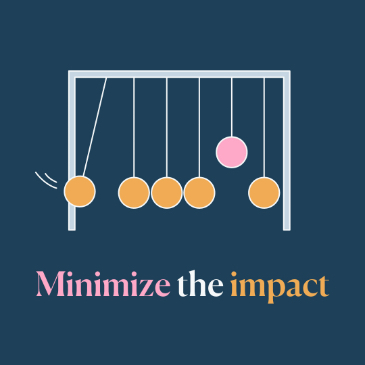 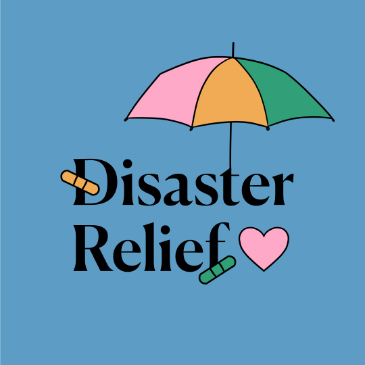 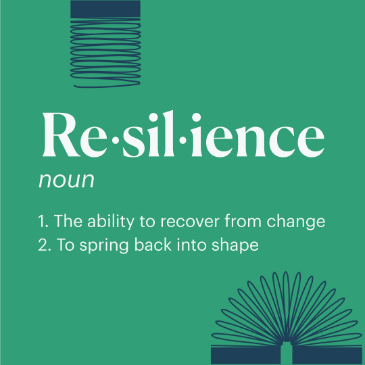 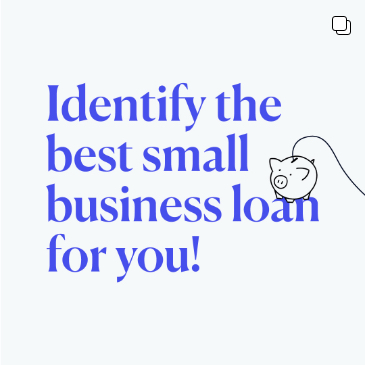 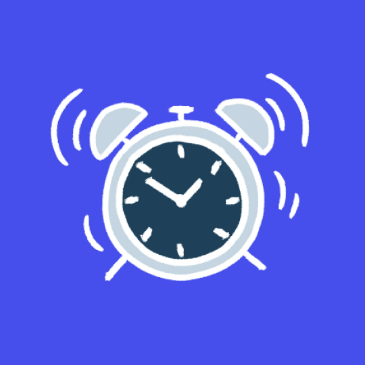 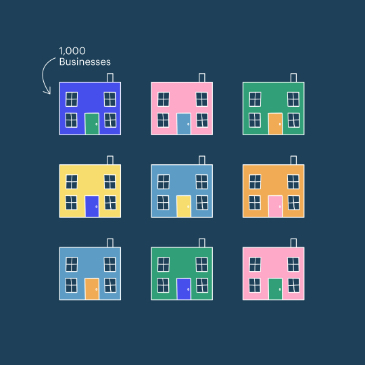 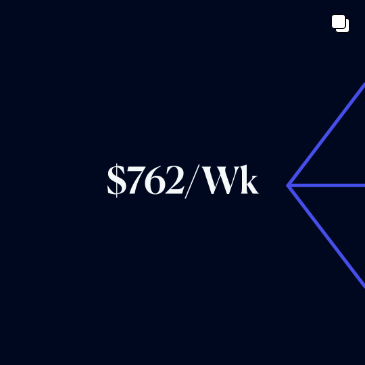 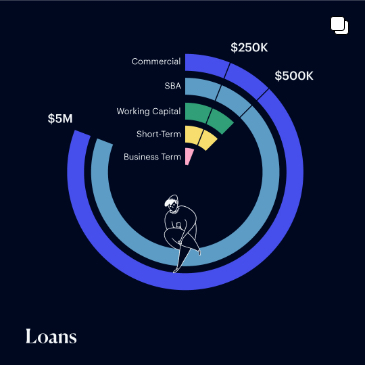 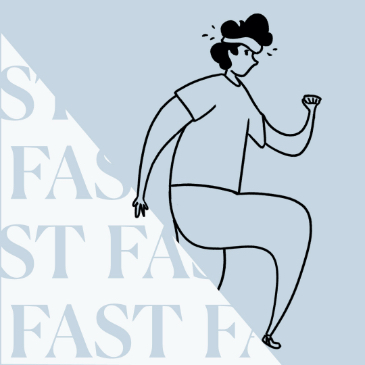 check out the live page

Several of the posts were used to highlight aspects of the many services/resources FC360 offers. However, they were not in a usable format for social media.

Below are highlights of some of the assets from the website that were adapted into Instagram-friendly swipe posts. 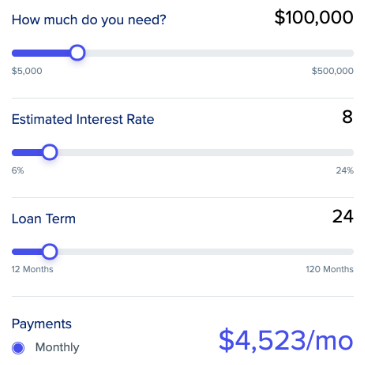 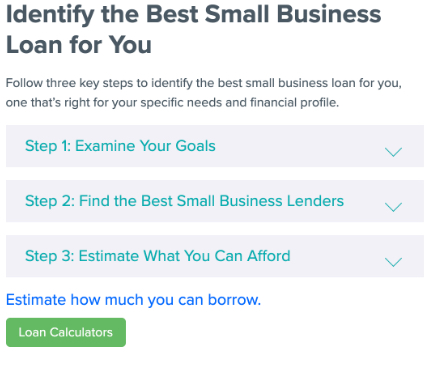 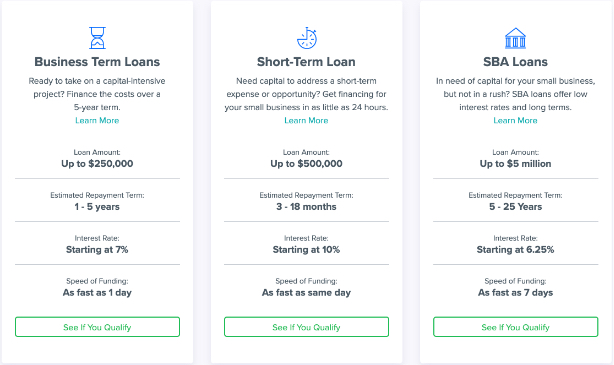 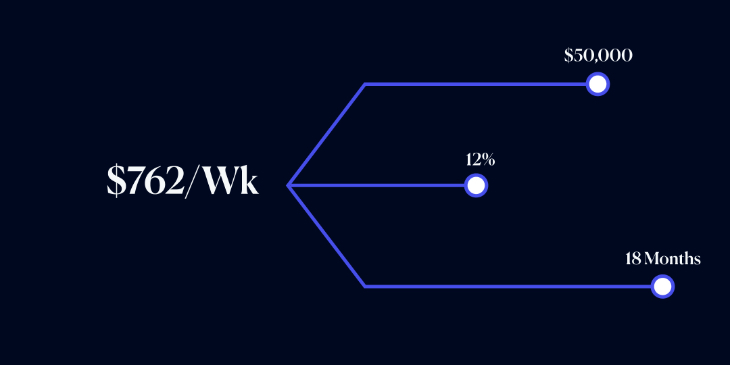 Everyone was affected by the COVID-19 pandemic. During this time, FC360 published many helpful resources on their blog to assist business owners. Therefore, I created several posts to help bring attention to those resources and highlight the importance of remaining positive. Once again, the playful illustration style was incorporated along with a consistent color palette.